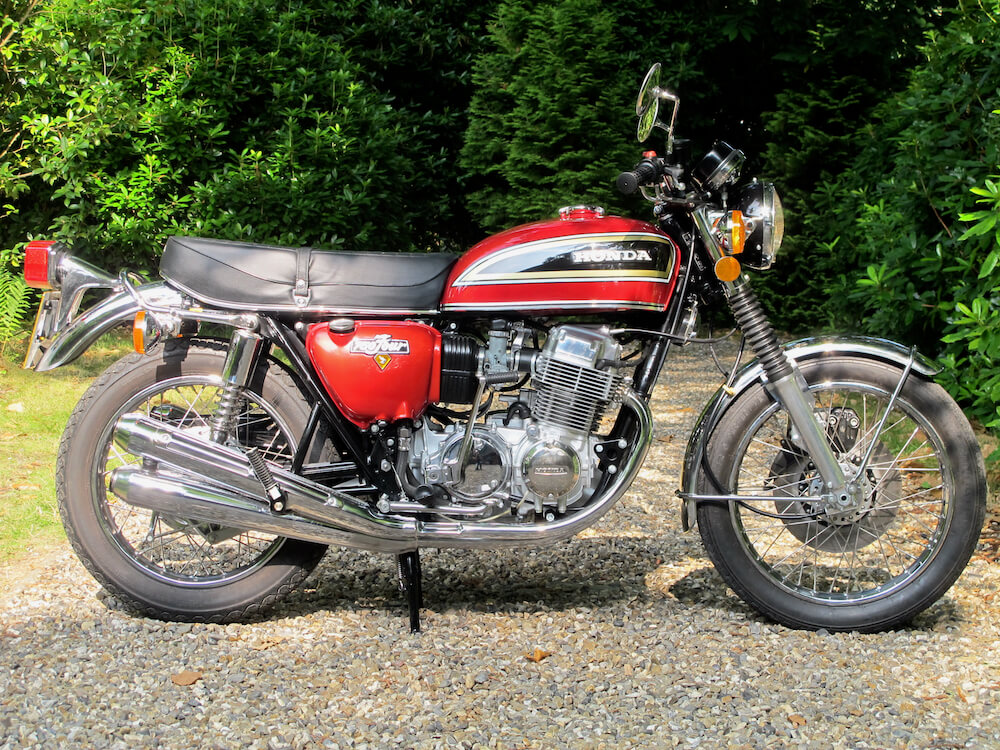 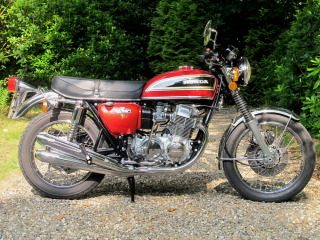 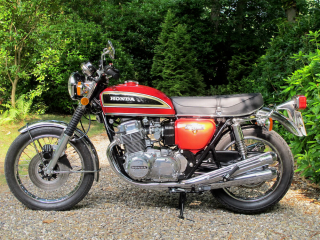 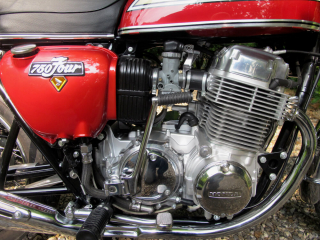 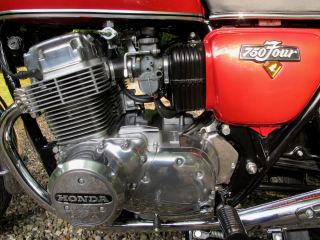 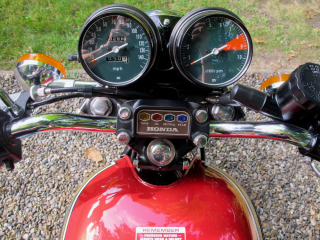 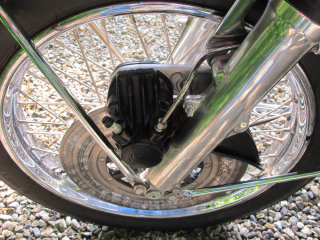 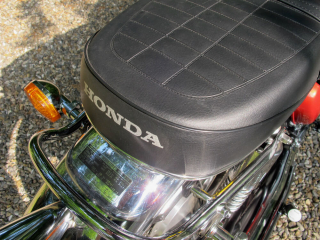 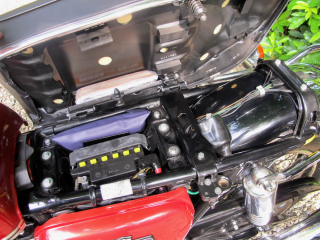 Completely rebuilt and restored by the legendary Honda restorer and authority; John Wyatt; who is the first of only two previous owners of this iconic machine. A beautiful K5 USA model imported and registered in 2015 by John, since when it has been in the capable hands of two CSB customers who know how to look after a bike of this quality. The bike speaks for itself: NOS exhausts, seat and other parts which are so often replicas on later restorations. Just look at it and listen to those early four-pipers tinkle and rasp in a way none of the later four cylinder motorcycle engines quite replicated. A quality restoration of a quality machine, ready to show and ride. A few more miles will show on the odometer when it returns but it’s covered very few miles and been well looked after since these pictures were taken and it is reportedly running very well.