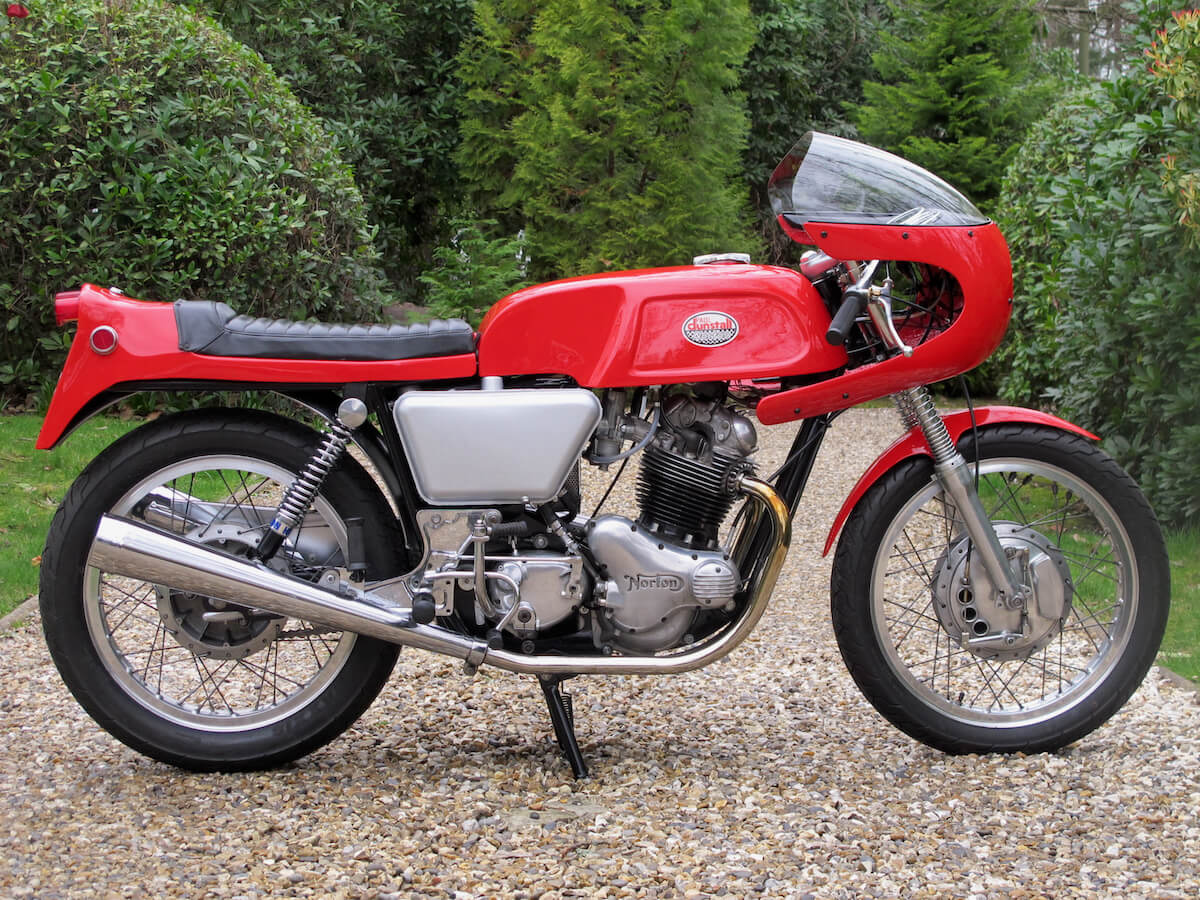 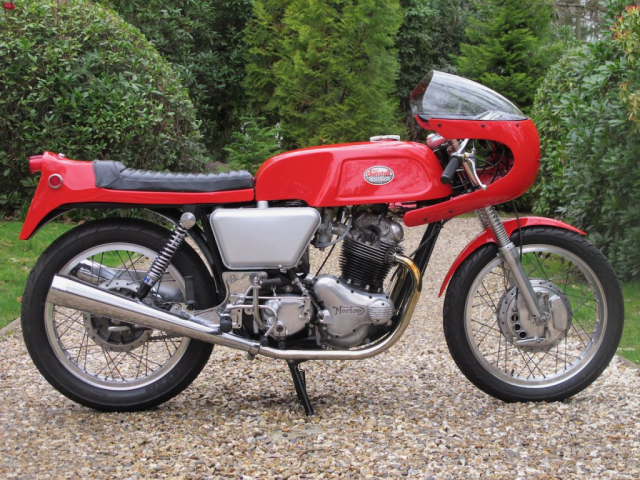 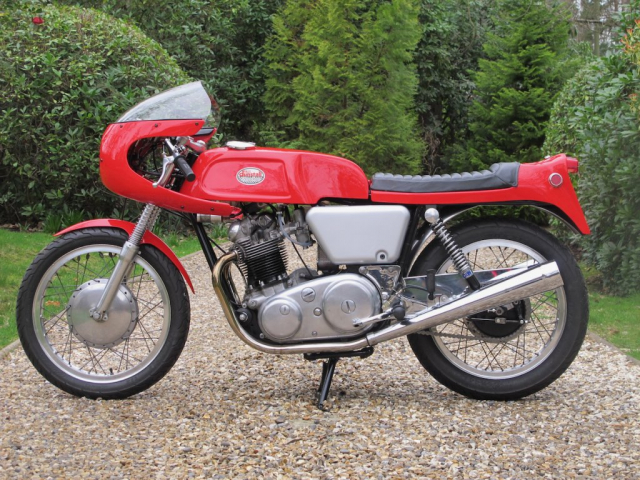 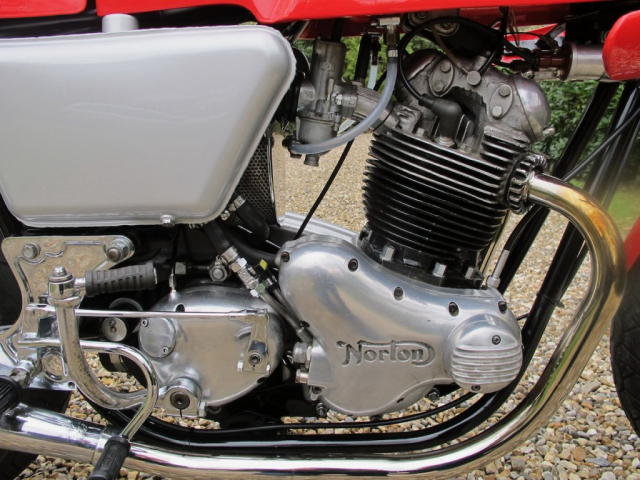 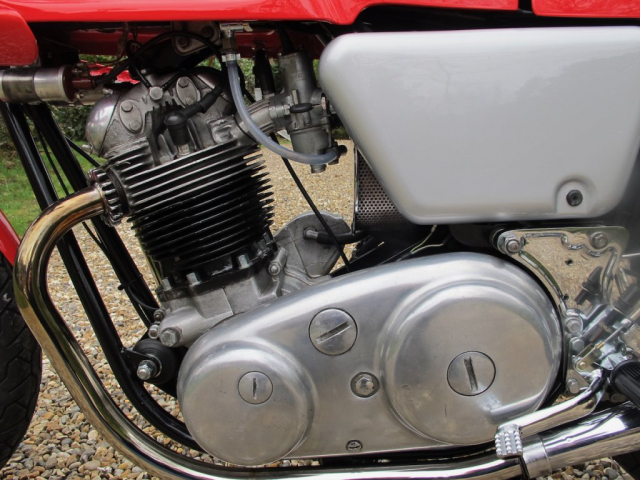 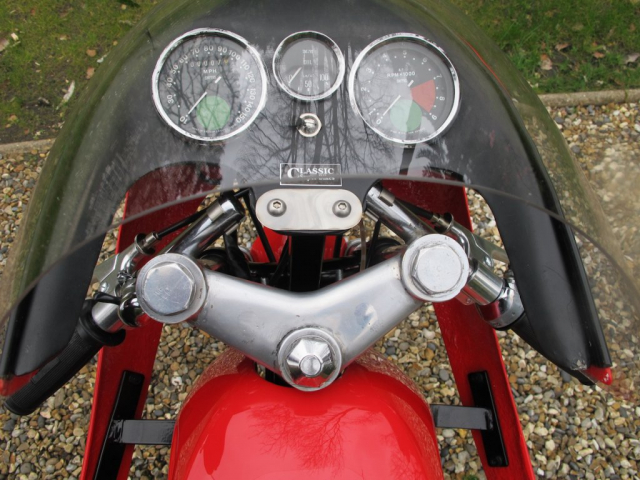 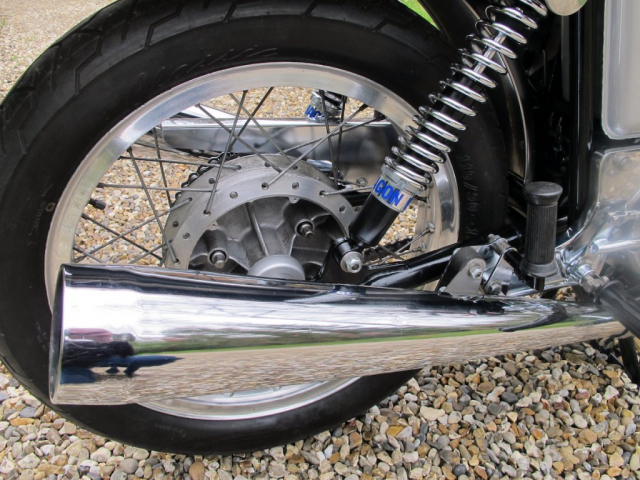 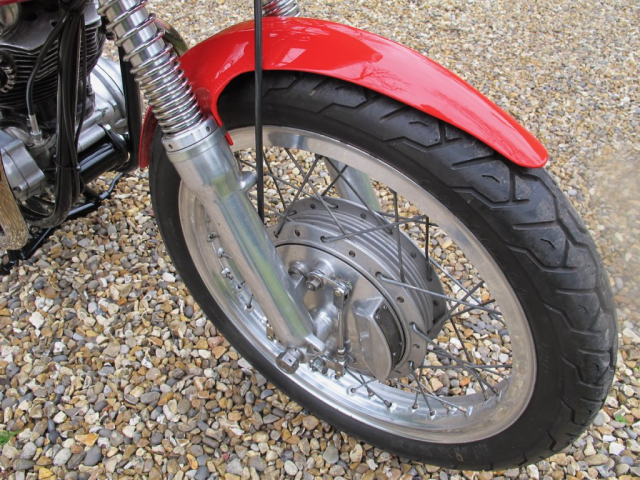 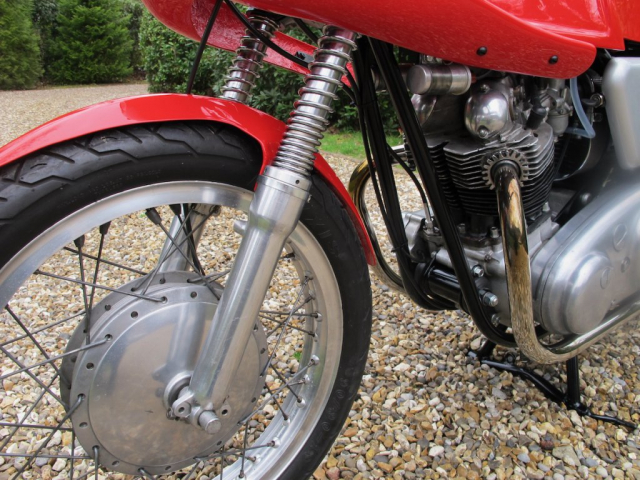 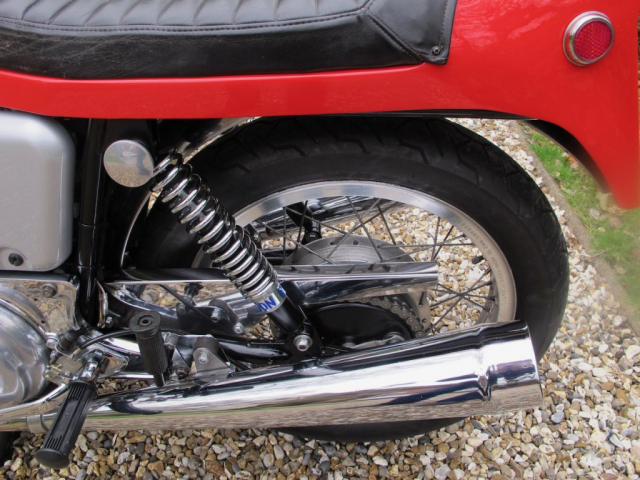 Restored by Classic Bike Workshop for the UK’s first owner in 2018 and subsequently sold through the National Motorcycle Museum who described it as a “All matching numbers and original Paul Dunstall Commando expertly restored… no expense spared… immaculate example of this rare 1969 special”. Imported from Sweden in 2017 and originally sold in the UK by Classic Super Bikes, this is a bike known to us in every detail and we are so pleased to have it back and to be able to offer it for sale again, now in restored condition with only 144 miles recorded on the odometer. Documentation is comprehensive and covers the history and restoration including photographic records. Number 133374 was built on 8th July 1969 and factory records confirm it was despatched to Paul Dunstall of Eltham before being exported to Sweden. So many of the original features remain, from the genuine Dunstall Decibel silencers to the lightened and polished engine internals, and this leads us to think it must have been unused for many years before we were lucky enough to find it. It is fitted with the rare low-line sports fuel tank which has been refurbished and double-lined inside with ethanol-proof sealant (it’s been run on ethanol-free fuel since it was done anyway) and beautifully painted on the outside as has everything else. The restoration is fully documented and supported by photographs and workshop work notes. The cost was over £7,000 and would have been double that at some less reputable workshops. The restoration work was undertaken by one man; an owner of five Commandos himself; using the best suppliers we have discovered over the years. No expense spared, nothing overcharged for. The result speaks for itself. These pictures were taken when it left our workshop; 140 miles ago; and it looks and sounds just the same now. It is not a comfortable bike to ride long distances which is why it’s back on sale, it is a true Cafe Racer just as Paul Dunstall designed it to be. This unique machine appears in the Autumn/Winter 2019 issue of The National Motorcycle Museum catalogue Classic Bike Edition priced at £11,495 and it’s available here at Classic Super Bikes for a lower price! Don’t miss it, buy now before the restorer makes it six in his garage (if only he had the room).